The 2019 season is set to begin on June 2, with the NY Fight opening up against the New England Command and the Baltimore Brave taking on the Philadelphia Fire. 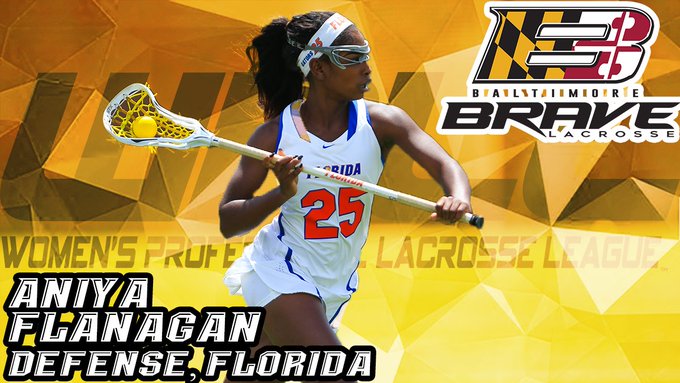 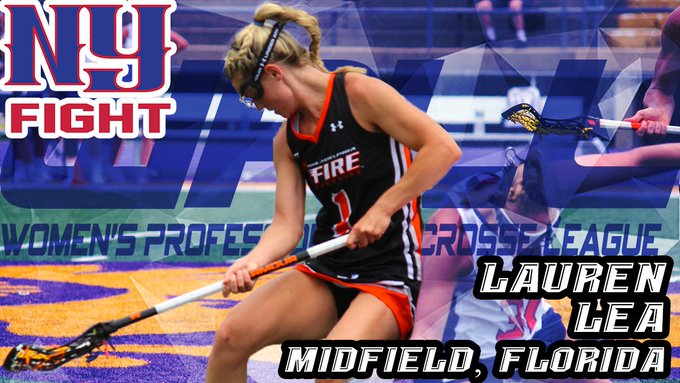 Below are a list of accomplishments of both Flanagan and Lea during their tenures at Florida.

Back in the May draft, Shayna Pirreca was selected sixth overall by the Upstate Pride.